(AICC) announces the appointment of the Branch Manager for its JULIUS NYERERE INTERNATIONAL CONVENTION CENTRE (JNICC)Mr. Deus Kulwa with effect from 4 November 2013. 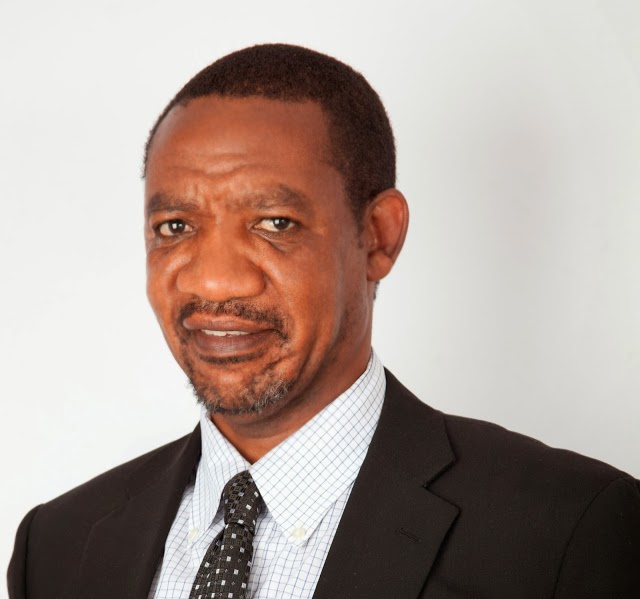 The Arusha International Conference Centre (AICC) announces the appointment of the Branch Manager for its JULIUS NYERERE INTERNATIONAL CONVENTION CENTRE (JNICC)Mr. Deus Kulwa with effect from 4 November 2013.
“I am very excited to have been given the opportunity to take JNICC to the next stage of its development, the few months since its establishment I have witnesses that JNICC became a highly effective force for International and Local Conferences, Exhibitions and other events which took place at the Centre. I look forward to supporting the great work and Fantastic team which the AICC created since its establishment in 1978 with my experience in Conferences and Tourism industry” said Mr. Kulwa
Mr. Kulwa has twenty (20) years’ experience in Hospitality and Tourism industry in difference senior positions and he hold BA in International Relations & Public Administration from University of Dar es salaam and a Master’sDegree in Tourism Destination Management from George Washington University from the United States of America. Prior to joining JNICC/AICC Mr. Kulwa held the position of Sales Officer at Marriott Hotels International in Washington DC, USA.
Elishilia Kaaya,The Managing Director of the Arusha International Conference Centre said “We are delighted to welcome Mr. Kulwa as the Branch Manager of the JNICC. He takes over the fantastic and growing organization at a key moment in its development and we look forward to supporting him and his team in the challenges ahead”. Said Kaaya.
Mr. Deus is not a new face in the industry since he used to work with the AICC before securing an employment in the United States of America since 1998.  Added Mr. Kaaya
He said that since JNICC is part of the AICC the Centre will continue to facilitate the activities ofthe Centre which will continue to “bringing the World to Tanzania”as the Centre’s slogan indicates.
Julius Nyerere International Convention Centre (JNICC) is a branch of The Arusha International Conference Centre (AICC). JNICC is a purpose built Conference facility in Dar es salaam City, with sophisticated audio-visual, communications and information technology which help organisers produce professional events such as conferences, meetings, tradeshows, exhibitions, weddings, dinner functions and other events.
The Centre is located at Shaaban Robert St/Garden Avenue in the City Centre of Dar es Salaam, Tanzania. JNICC has various meetings rooms and halls which can accommodate from 10 to 1,003 people.
The ArushaInternational Conference Centre (AICC) was established under the Public Corporations Act. No. 17 of 1978 by a Presidential Order through Government Notice number 115, published on 25th August 1998. The Centre is wholly owned by the Government of Tanzania and Operates under the purview of the Ministry of Foreign Affairs and International Cooperation.
The Centre operates as a fully-fledged commercial entity without Government subvention. The provision of conference services is the core business. However, AICC also rents offices at the headquarters’ complex and housing units in Arusha. The Centre also provides health services through its medium sized 32-bed hospital in Arusha.

From The State House:President Jakaya Kikwete Meets His Royal Highness the Prince of Wales Prince Charles in Colombo, Sri Lanka