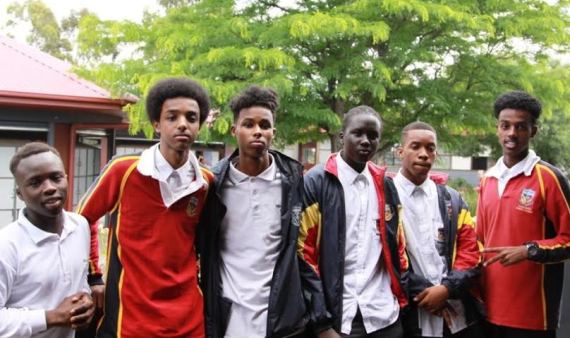 Following the backlash they received after a group of black Maribyrnong College students uploaded a video of them being denied entry into one of their stores in Melbourne, Australia, on Facebook, the Tech giant, which many people on social media accused of racially profiling its customers, issued a statement on Friday, November 13, from its head office in the US, apologizing for the incident.

“We’ve looked into the details of the situation and we apologise to the customers involved,” the statement said.  “We will continue to do everything in our power to ensure all our customers are treated the way they should be. We believe in equality for everyone, regardless of race, age, gender, gender identity, ethnicity, religion or sexual orientation. That applies throughout our company, around the world with no exceptions.”

In the video, a staff member can be heard saying:
“These guys [security guards] are just a bit worried about your presence in our store. They’re just worried you might steal something.”