Dr. Dre apologizes to all the women he has hurt in the past… 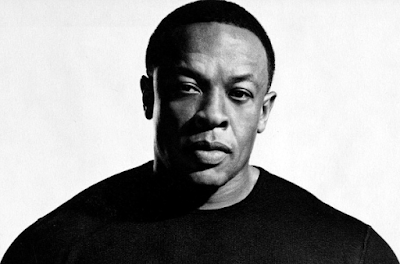 Before he became the music legend he is today, Dr. Dre used to abuse women. The success of N.W.A. biopic Straight Outta Compton has brought renewed interest to his abusive past…and because he’s a business man now and affiliated with Apple, someone/some people made him make a public apology.

“25 years ago I was a young man drinking too much and in over my head with no real structure in my life. However, none of this is an excuse for what I did.
I’ve been married for 19 years and every day I’m working to be a better man for my family, seeking guidance along the way. I’m doing everything I can so I never resemble that man again. I apologize to the women I’ve hurt. I deeply regret what I did and know that it has forever impacted all of our lives.”

“Dre has apologized for the mistakes he’s made in the past and he’s said that he’s not the same person that he was 25 years ago. We believe his sincerity and after working with him for a year and a half, we have every reason to believe that he has changed.”