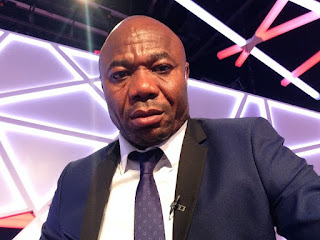 The former Tanzanian National team (Taifa Stars) head coach Emmanuel Amunike has been fired by Misri El Makkasa football club in Egypt.
El Makkasa has fired Amunike who was a head coach due to poor performance of the team, one month after his appointment in the club.
Amunike has joined El Makkasa as a head coach since February this year and he could not win even a single match since he took the team.
In the league standing, El Makkasa is at the third position (16) from down among 18 teams participating the premier league in Egypt.