by iamkrantz
in Africa, Politics
0 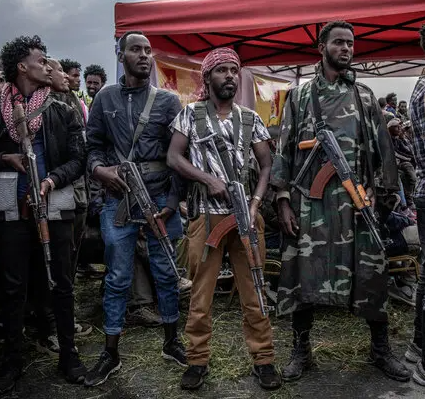 Tigray fighters and Oromo rebels are said to have surrounded the capital.

He wrote: “BREAKING NEWS: Airlines departing from Addis Ababa are reported to be fully booked as diplomats, government officials and Ethiopian citizens flee Addis with imminent takeover by Tigray/Oromo forces.” 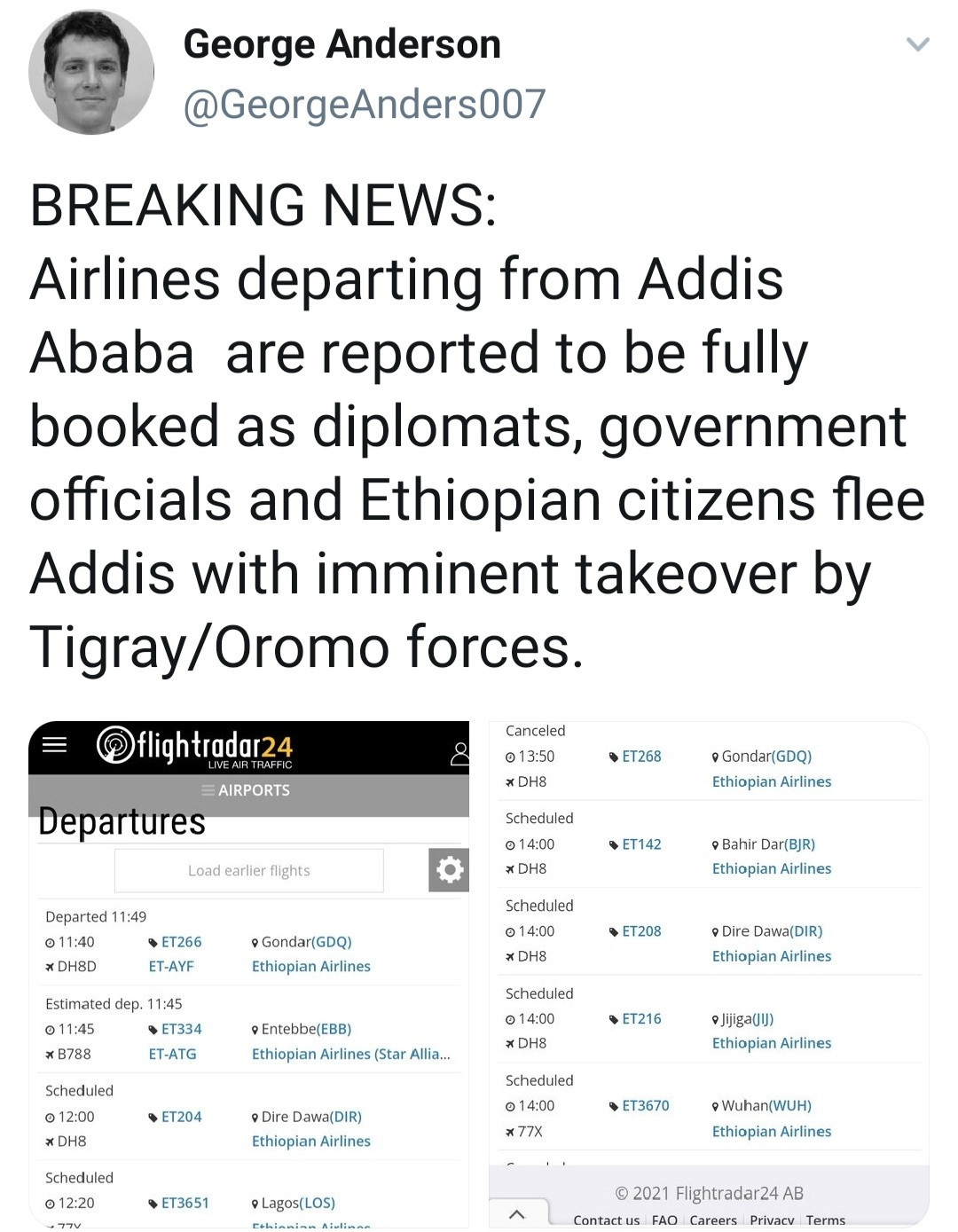 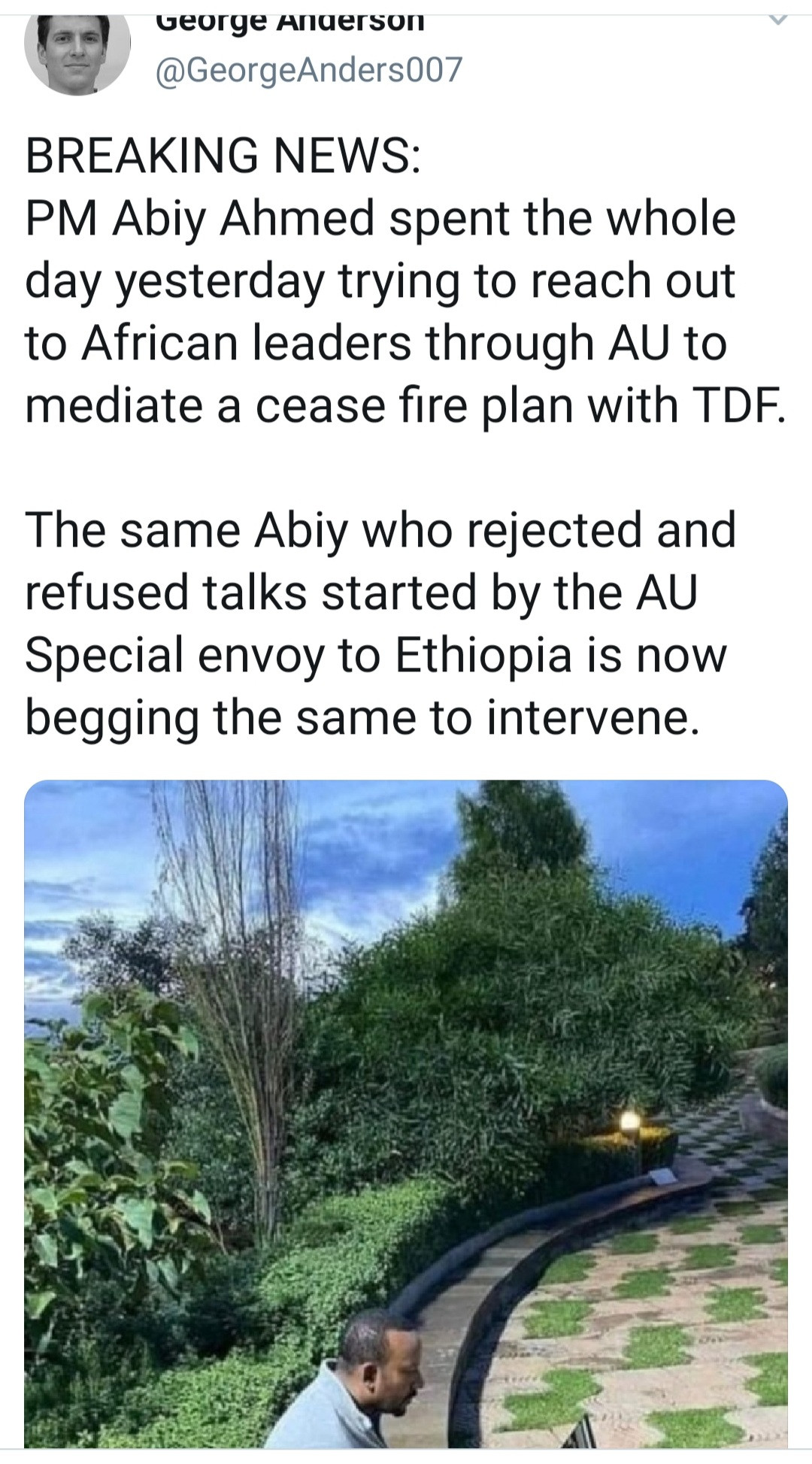 On Tuesday, November 2, just one day before the mass exodus, Ethiopia declared a six-month state of emergency after forces from the northern region of Tigray said they were gaining territory and considering marching on the capital Addis Ababa.

The announcement came two days after Abiy Ahmed, the country’s prime minister, asked citizens to take up arms to defend themselves against the Tigray People’s Liberation Front (TPLF).

Earlier on Tuesday, authorities in Addis Ababa told residents to register their arms and prepare to defend their neighbourhoods

War broke out in 2020 between Ethiopia and rebels in the Tigray region seeking to break away from the country.

On Tuesday, November 2, the United States issued a travel advisory, saying the security environment in Ethiopia has deteriorated significantly in the last several days with a continued escalation of armed conflict and civil unrest in Amhara, Afar and Tigray.

“A significant portion of the A2 highway connecting Addis Ababa with cities to the north has been restricted by Federal authorities which has led to disruptions, stranded travelers, and a generally non-permissive travel environment,” the advisory reads.

Antony Blinken, US Secretary of State, expressed concern in a tweet.

“The United States is alarmed by reports of the TPLF takeover of Dessie and Kombolcha. Continued fighting prolongs the dire humanitarian crisis in northern Ethiopia. All parties must stop military operations and begin ceasefire negotiations without preconditions,” he said.

Barcelona to confirm Xavi as their new boss on Thursday

Barcelona to confirm Xavi as their new boss on Thursday