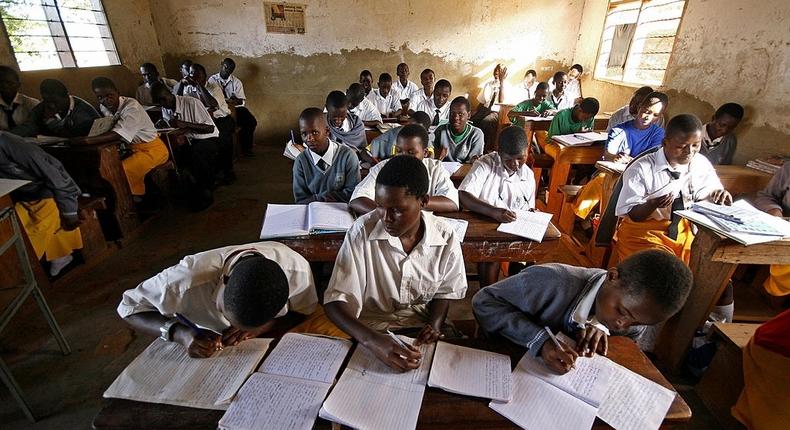 Children in Uganda have gone over 77 weeks without going to school. In essence that is over 500 days of kids learning from (for those who can afford) with some being forced to engage in economic activities such as mining to survive.

On Thursday, October 28 President Yoweri Museveni came bearing good news for parents, teachers and children. In a public address, the President said schools will reopen in January regardless of currently low vaccination uptake.

“Vaccination is key to the reopening of the economy,” he said, even though fewer than three million jabs have been doled out for a population of roughly 45 million.

Ugandans have shown reticence to get jabbed so far despite Museveni stating that “right now 4.7 million vaccines” are available with a further 23 million doses expected by the end of the year.

“By the end of December 2021, 12 million people should have been vaccinated,”forecast the head of state, including vulnerable people and health and education workers.

Museveni urged Ugandans to “walk to the health centres or be carried there… go by motorcycle taxi, go by bicycle or go by vehicle and be immunised”.

“Even if you don’t come out for vaccination, we will open the schools and the economy, he said. If anything goes wrong, the moral responsibility is yours.”

Aside from schools, bars and entertainment centers have been closed since the virus was first detected in the country in March 2020 and a dusk-to-dawn curfew been enforced to contain the virus.