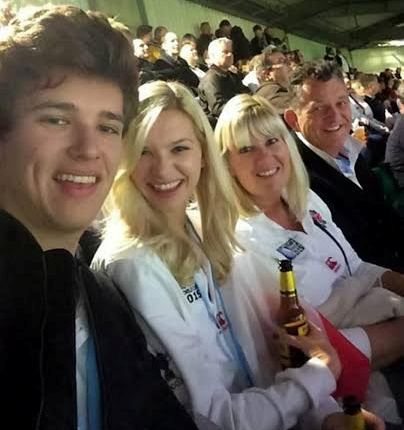 Philip Garvey, 56, his wife Ann, 50, their daughter Emily, 23, and their 20-year-old son Daniel, were killed when the six-seater came down near the village of Churchinford in the Blackdown Hills over the weekend, Avon and Somerset Police said. They had been flying from Surrey to Devon when they crashed.

“This is a very sad incident in which four people have tragically lost their lives.” Supt Richard Corrigan said. “It’s too early to give any further details about the victims but we’re ensuring specially trained officers are making contact with their next of kin and giving them all the support they need. We’ve been working very closely with our colleagues from the other emergency services at the scene to make the area safe and ensure the resulting investigation can proceed.”

“The Air Accidents Investigation Branch (AAIB) has been informed and is deploying a team of investigators.” he added.