Kevin Hart gets back to work weeks after horrific car crash 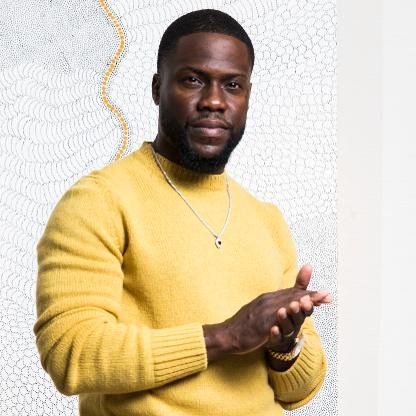 Kevin Hart is reportedly back to work just weeks after suffering serious injuries from a horrific car crash.
According to TMZ, the 40-year-old actor and comedian is reportedly back in action promoting his upcoming action sequel Jumanji: The Next Level.
The publication added that the comedian showed up for several hours worth of video shoots on set on Monday, in addition to another two-hour shoot on Tuesday and one more slated for Thursday.
It was also reported that Hart is still not back to 100% health but he is still committed to fulfilling his obligations.
According to Mail Online, Hart returned home from his inpatient rehab facility on September 20, following the horrific crash that took place over the Labor Day holiday weekend involving a 1970 Baracuda muscle car that his friend was driving.
Hart suffered three spinal fractures from the accident, two in the thoracic section of the spine and one in the lumbar. He was rushed to a hospital where he spent 10 days, then transferred to the inpatient facility before returning home.