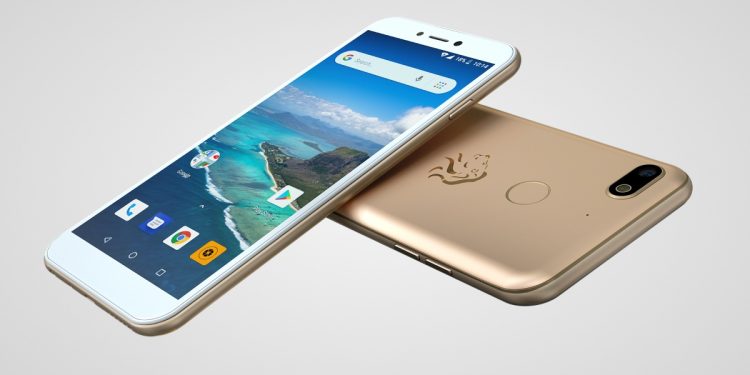 Mara-X-Phone-Android
Rwanda’s Mara Group launched two smartphones describing them as the first “Made in Africa” models.
The two smartphones which are, Mara X and Mara Z will use Google’s Android operating system and cost 175,750 Rwandan francs ($190) and 120,250 Rwandan francs ($130) respectively.
They two will compete with Samsung, whose cheapest smartphone costs around $54 and non-branded phones at around $37. Ashish Thakkar Mara Group CEO said it was targeting customers who are willing to pay more for quality.
Mara Group is the first smartphone manufacturer in Africa giving a boost to Rwanda’s ambitions to become a regional technology hub.
Thakkar said that other companies assemble smartphones in Egypt, Ethiopia, Algeria and South Africa, but import the components but they are the first smartphone manufacturers in Africa.
He said that they are making the motherboards the sub-boards during the entire process. He also said that plant had cost $24 million and could make 1,200 phones per day. He added that there are over 1,000 pieces per phone.
Thakkar said that Mara Group hopes to profit from the African Continental Free Trade Agreement pact to boost sales across Africa. The pact aims at forming a 55-nation trade bloc, which requires members to remove tariffs from 90% of goods, allowing free access to commodities, goods, and services across the continent.
The pact is due to begin trading in July next year. It aims to unite 1.3 billion people and create a $3.4 trillion economic bloc. However, it is still in the early stages and no timelines have been agreed to abolishing tariffs as only 44 members out of 55 signed the agreement.
President Kagame said, “Rwandans are already using smartphones but we want to enable many more.” He added that the introduction of Mara phones will put smartphones ownership within reach of more Rwandans.
Mara Group initially announced the company’s intentions to build affordable smartphones in South Africa during the inaugural South Africa Investment Conference in 2018 before opening a plant in Rwanda.
The group said it is committed to enhancing and enriching the lives of the people of Africa. It also said manufacturing in Africa enables job creation and makes the smartphone more affordable to all, contributing to business and development on the continent.