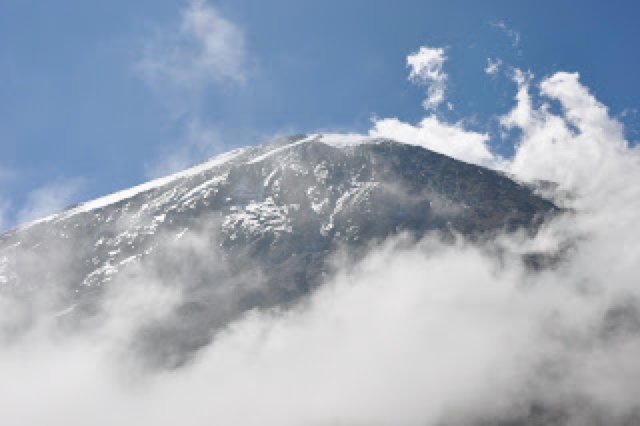 Written by: US Commercial Services on July 26, 2013 — Tanzania returned to strong 7% GDP growth in 2010, helped by consistent stable macroeconomic policies. Inflation declined below the double digits of 2009, though increased again in early 2011 due to growing fuel and food prices.

The agricultural sector — the mainstay of the country’s economy employing about 80% of the population — contributed 480 million US dollars. Transit goods earnings contributed 380 million USD. Tanzania’s 2010 GDP per capita reached 600 USD, doubling from 300 USD in 2006.

dominated by agricultural commodities, minerals, and textiles while imports from the US include wheat, agricultural / transport equipment, chemicals, used clothes and machinery.

Tanzania experienced a steady rise of foreign direct investment over the last decade, although investment decreased in 2009 as a result of the global financial crisis. In 2009, the value of Foreign Direct Investment (FDI) was USD 650 million compared to USD 744 million in 2008 (the highest figure recorded in Tanzania in the past eight years). In the last decade the total FDI stock in Tanzania exceeded USD 6 billion, making the country a leading FDI destination in the East Africa region. Tanzania’s strategic location makes it a natural East African hub for investors seeking to exploit not only resources but also a growing market of 527 million consumers in East and Southern Africa.

In addition, U.S. consumer goods and franchise concepts are increasingly attractive to the Tanzanian market. With an estimated population of 40.7 million, about 20% urban, Tanzania offers a sizeable market in urban areas, despite low per capita income.

Tanzania has abundant natural resources, particularly for agriculture, mining, energy and tourism. The country has 44 million hectares of arable land, with only about 5% currently under cultivation. Resources include diamonds, gemstones, gold, coal, iron, nickel, forest products, domesticated livestock, wildlife, fisheries and marine products, natural gas and possibly oil. Primary exports in terms of value include tobacco and gold, while key imports are capital and consumer goods.