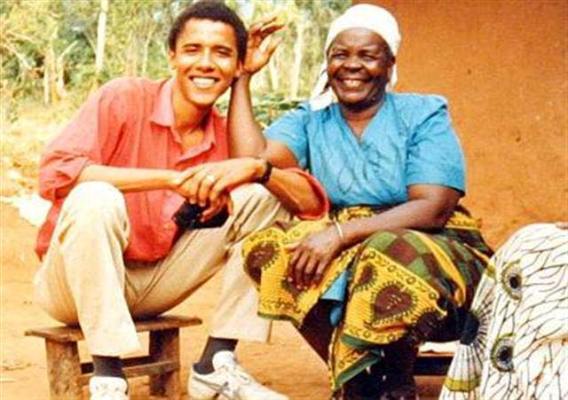 President Barack Obama has visited his father’s homeland a few times in the past; in 1988, 1992, 2006 before his visit yesterday. His first visit was in 1988. He was on a journey of self-discovery to know more about his heritage and his father, who split from his mum 2 years after he was born.

On his second trip in 1992, he traveled with Michelle, who was his fiancee at the time. They married a few months after that visit. He wanted Michelle to meet his paternal grandmother & other extended family members.

He then visited in 2006 as a US senator. He moved around relatively freely and visited his father’s grave and his grandmother’s tin-roof house. Two years later, he became the president of the United States of America. (he’s pictured with his grandmother above). More photos after the cut… 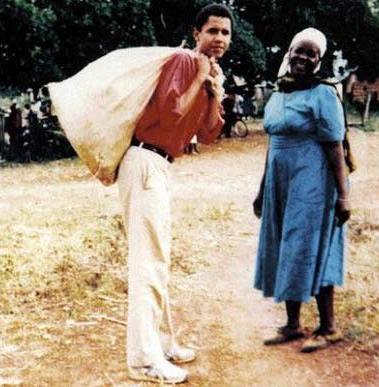 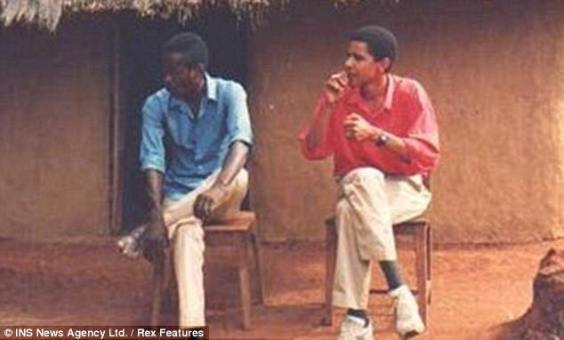 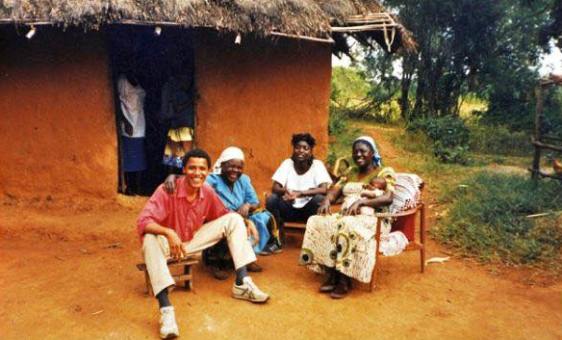 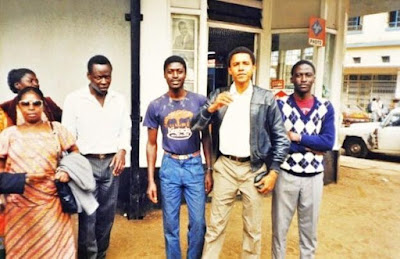 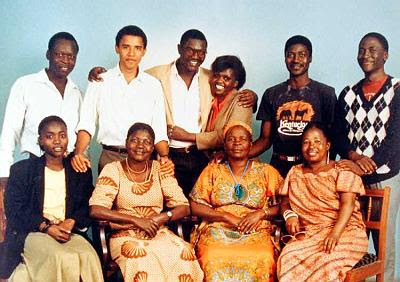 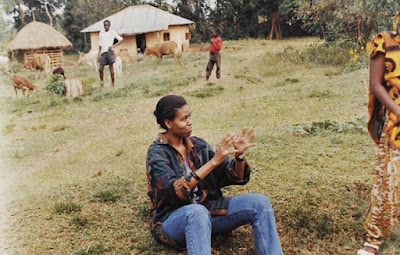 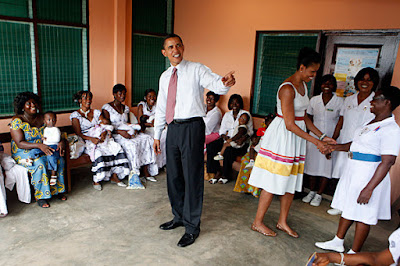 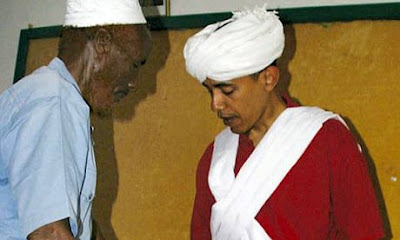 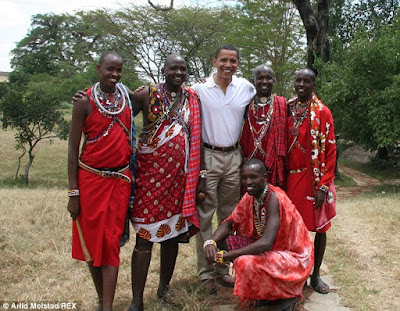 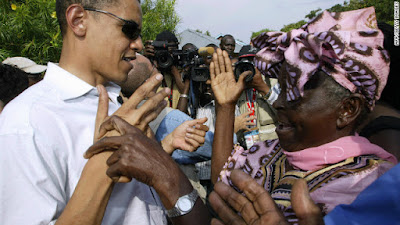 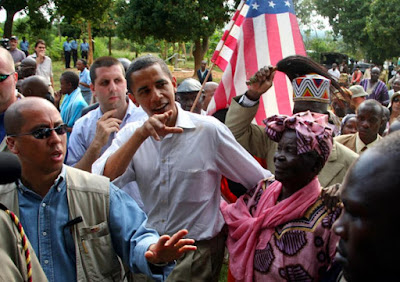 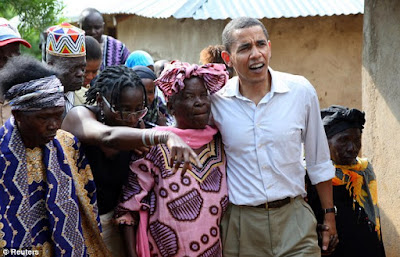 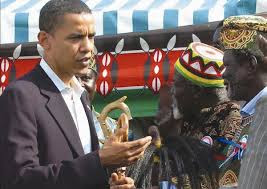 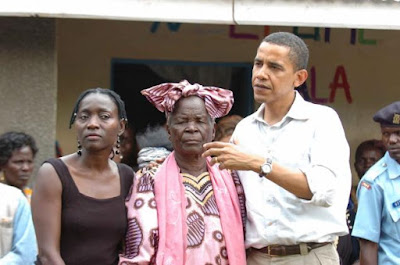 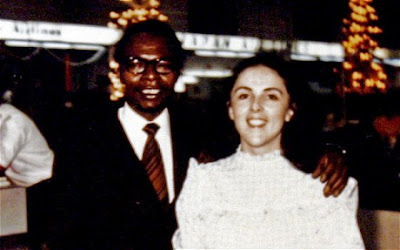 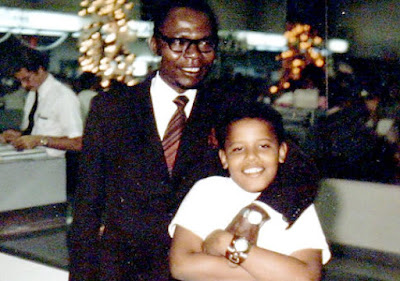