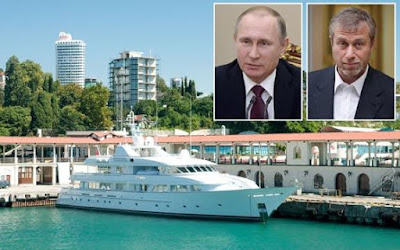 Russian businessman, investor, politician and owner of Chelsea football club, Roman Abramovich gave a £25 million yacht to Russian president Vladmir Putin, new reports claim. Dmitry Skarga, a former head of Russia’s state shipping company, Sovcomflot, said the boat was a gift from Abramovich, who transferred it to the president via an intermediary associate.

The pair have long been friends but Putin’s critics feel he has unknown energy business deals with the Chelsea owner.

“It’s a fact that Mr Abramovich, through his employee transferred a yacht to Mr Putin,” Mr Skarga told Panorama. Mr Skarga also alleged that the yacht is run and maintained with state funds, even though it is Mr Putin’s personal property.

The allegations come as a top American official openly accused Mr Putin of corruption and direct embezzlement of state funds. There has been a lot of speculation about Putin’s actual wealth value with Bill Browder, a hedge fund manager and vocal critic of Mr Putin, claiming that the Russian president is worth $200 billion, a sum that would make him by far the richest man in the world. But Putin’s spokesman has called the allegations “complete trash.” Mr Abramovich’s lawyers called the claims about the yacht “unsubstantiated” and little more than a “rehash of speculation and rumours”. 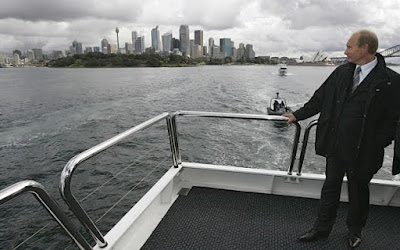 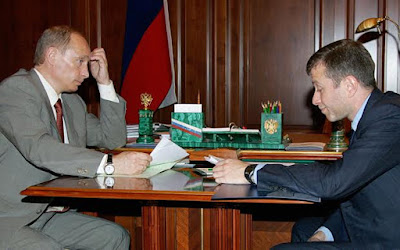 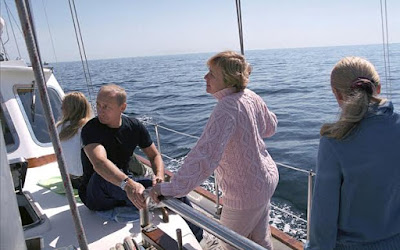 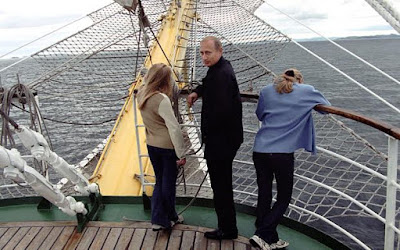 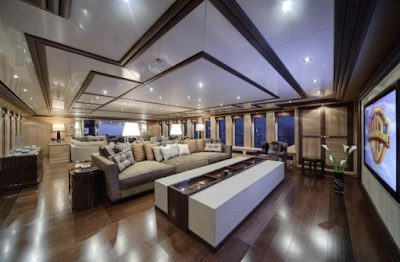