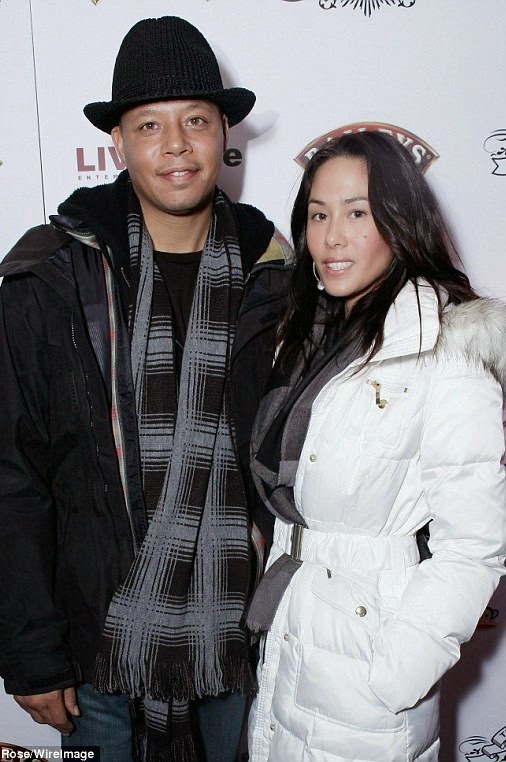 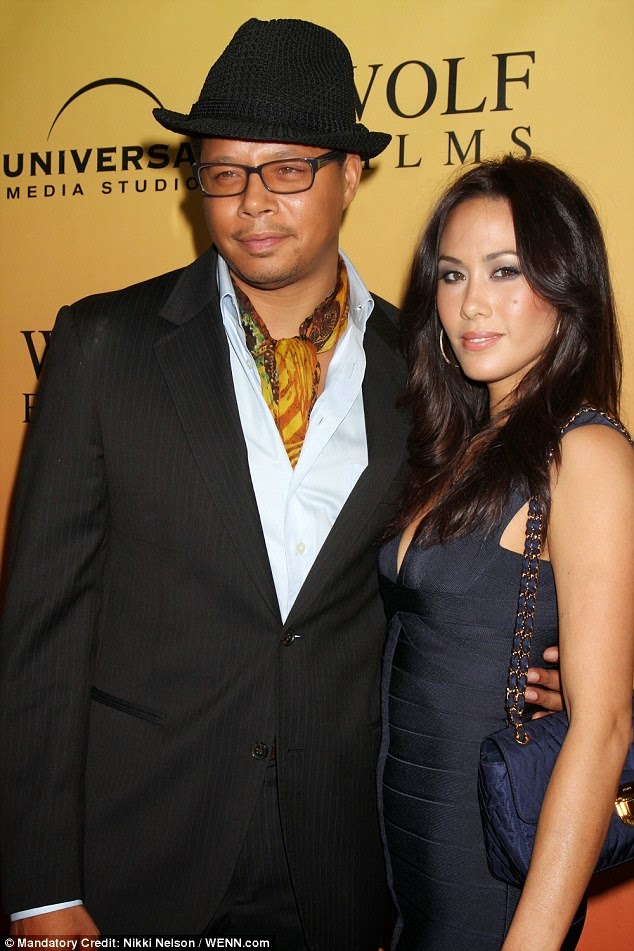 Empire star Terrence Howard, 46, says his ex-wife number 2 (he has three of them) Michelle Ghent threatened to leak pictures of his eggplant if he doesn’t pay her spousal support.
TMZ reports

Terrence Howard says he has hard proof his ex-wife extorted him … threatening to expose details about his genitals to the world unless he paid her handsomely. Terrence just filed legal docs in his spousal support war with Michelle, who got 5 years worth of support for a marriage that only lasted a year. It’s way more than the norm.

Terrence now says he agreed to pay her for 5 years because she extorted him, and he says some of it is on tape. He says while they were bickering about the amount of support he’d pay her she threatened to release naked photos and video of him unless she got what she wanted.

In the docs filed by his attorney Brian Kramer, Terrence says he secretly recorded her saying, “I can make a good $2 million right now … you want to see your little **** out there in front of TV?”
Terrence says he has her on tape saying she will tell every woman in the world he gave her an STD.
He says she’s also caught on tape saying, “Trust me, you’re f****** with the wrong person. You f***** with me way too much. I will f****** bury you deep in the ground.”

Terrence wants the judge to throw out the settlement agreement so he doesn’t have to pay the balance. The settlement runs for another year, but she’d be entitled to a big chunk of his “Empire” salary, which is expected to swell for season 2.

Presidency to APC: You can’t stampede Jonathan out of office