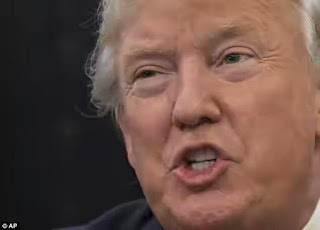 Many Americans believe president Trump’s tweets berating MSNBC’s Mika Brzezinski and Joe Scarborough are of a personal nature and just too much. Members of his own party have been quick to scold him for what they term his ‘unpresidential’ tweets. House Speaker Paul Ryan who is republican made his disapproval known during a Capitol Hill press conference. He said: 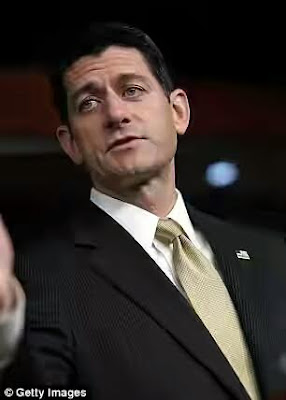 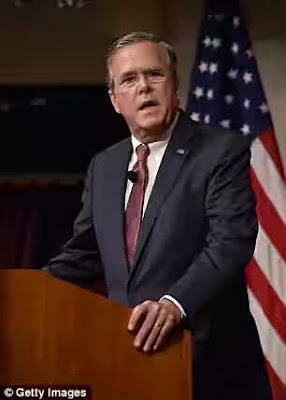 ‘Obviously, I don’t see that as an appropriate comment. Look, what we’re trying to do around here is improve the tone and the civility of the debate. This obviously doesn’t help do that.’

Jeb Bush tweeted it was “Inappropriate. Undignified. Unpresidential.”Republican senators Lindsey Graham and Ben Sasse were equally scathing in their criticisms. 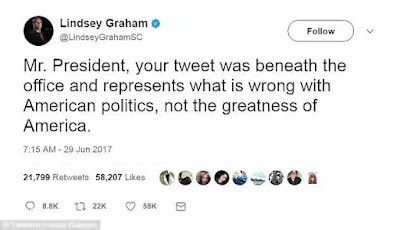